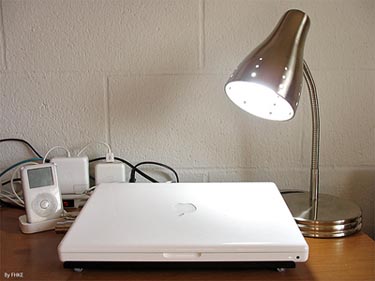 LAMP is an acronym standing for Linux, Apache, MySQL, and PHP. Examples of LAMP applications include: WordPress, MediaWiki, Omeka, etc.

The acronym has several permutations, including WAMP (Windows instead of Linux) and MAMP (Mac instead of Linux). To install the PHP, Apache, and MySQL package on your computer, follow these links:

An open source operating system very similar to UNIX. The GNU project, begun in 1983, by Richard Stallman, lead to the creation of Linux, and is widely believed to have started the Open Source Movement.

An open source HTTP Web server, capable of running locally (i.e. on your Mac or PC) and on a server.

An open source, relational database which organizes data into tables and uses a standard query language (SQL) to access it.

A common server-side scripting language which uses SQL to access database rows, convert into objects, manipulate them, and dynamically generate HTML on the client machine.

Built with WordPress Protected by Akismet Powered by CUNY